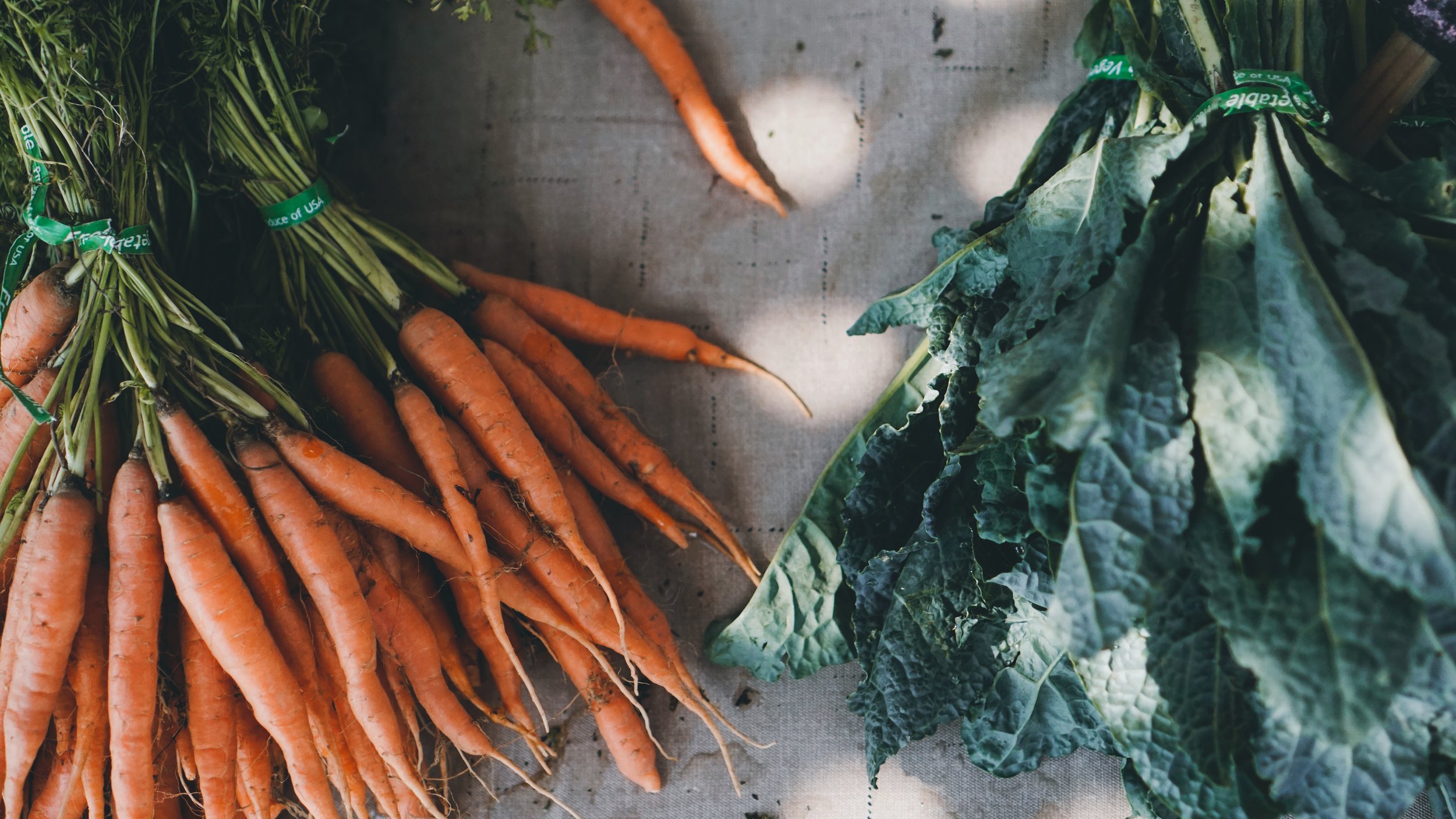 Photo by Brad Stallcup on Unsplash

Vitamin A, the first of the nutritional alphabet and so named as it was one of the first vitamins discovered!

There are two different forms of this vitamin: the preformed, or active form, of vitamin A is called retinol (yes, like all those anti-aging creams!). The second form is the provitamin, or precursor, forms of vitamin A called carotenoids of which beta-carotene is the most widely known and studied. Beta-carotene needs to be converted by the body into the active form of vitamin A, retinol. This is not a one-to-one process, however, in fact the rate is only around one-third.

We absorb most of our vitamin A in the small intestines as well as converting the pre-cursors to the active form. From here it goes mainly to the liver for storage (around 90%) and the rest to other organs like the kidneys, lungs, eyes, and fat tissue.

This vitamin is in the family of the fat-soluble vitamins (along with vitamins D, E, and K), meaning its absorption into our system is aided by the presence of sufficient fatty acids and bile salts. Bile salts are what emulsify and breakdown the fatty acids in the small intestine, so without sufficient fat consumption in our diet we won’t produce enough quality bile and be able to properly absorb our fat-soluble vitamins. Another reason why fat is such an important part of balanced diet! (Read more about fat here!)

Benefits of Vitamin A

In general we tend to think about vitamin A in predominantly two areas. First there is skin health, thanks to all the retinol creams out there. Second is for eyesight – you might remember being told to eat more carrots to improve your vision? Of course there is more to this vitamin than just these two aspects! Some of the functions of vitamin A are: 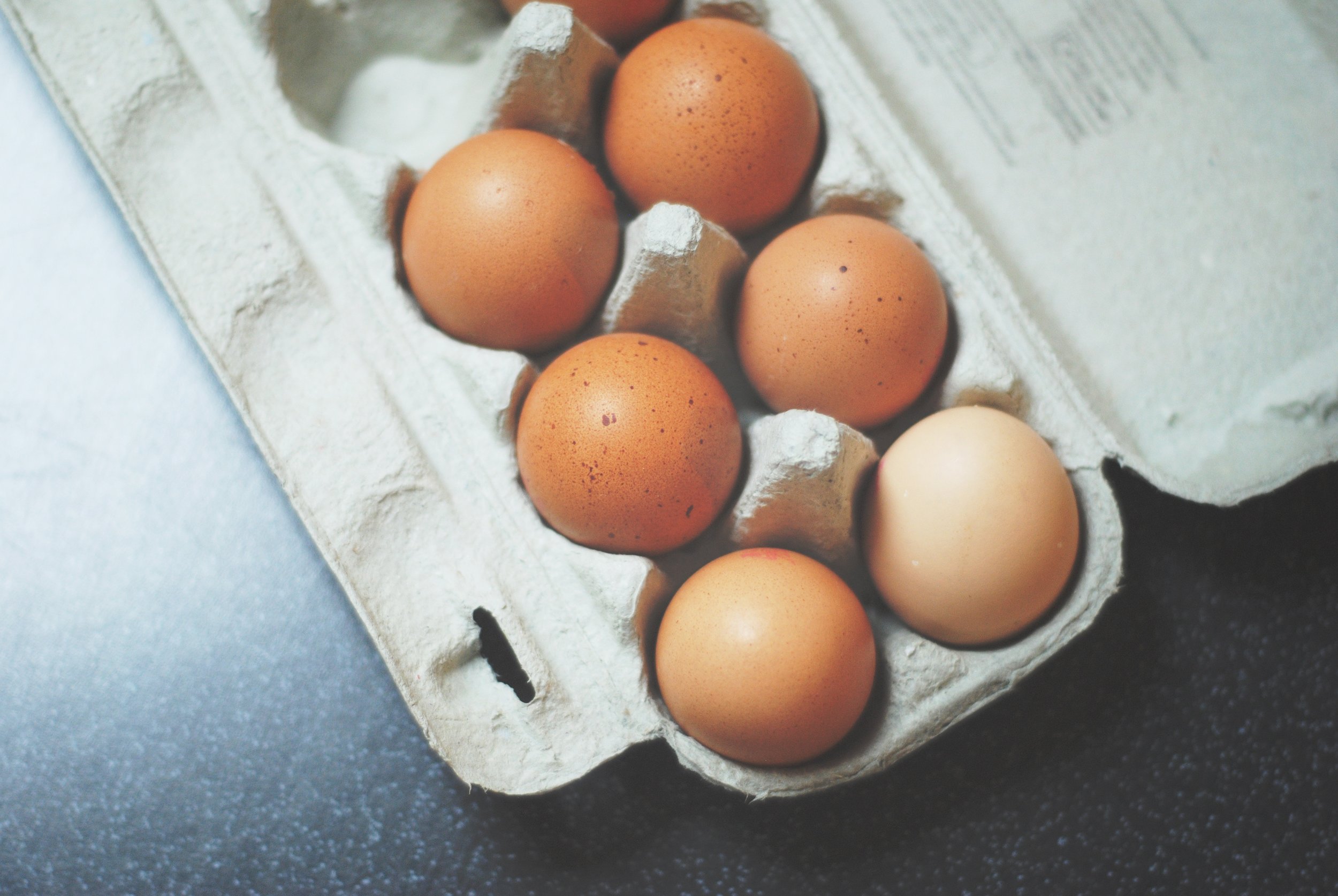 Our vitamin A levels can be depleted by various factors, such as stress and illness, alcohol use (which also depletes the liver stores), antibiotics, cholesterol or cortisone medications, laxatives, bat fats (i.e. trans-fats and vegetable oils), vitamin E deficiency, excess iron intake, and excessive exercise.

If you have a vitamin A deficiency, you may show some of the following symptoms:

It should be noted that there is a possibility for vitamin A toxicity (a.k.a. too much vitamin A), but this is fairly uncommon when using dietary sources. Most of our vitamin A will be coming in the form of beta-carotene which will need to be converted.

A high intake of beta-carotene (such as excessive amounts of carrot juice) can cause a slight orange tint to the skin. But this is known to disappear once consumption is reduced.

Dietary Sources of Vitamin A

Vitamin A in its active form, retinol, is mainly found in animal sources such as grass-fed butter and other full-fat dairy products, egg yolks, organ meats (especially liver), seafood, and cod liver oil (as a supplement).

Beta-carotene on the other hand is namely found in plant-based sources in our yellow, red, and orange fruits and veggies and dark leafy greens. Some examples are:

Another great reminder to eat the rainbow!

Still have some lingering questions about vitamin A? Just drop me a comment!