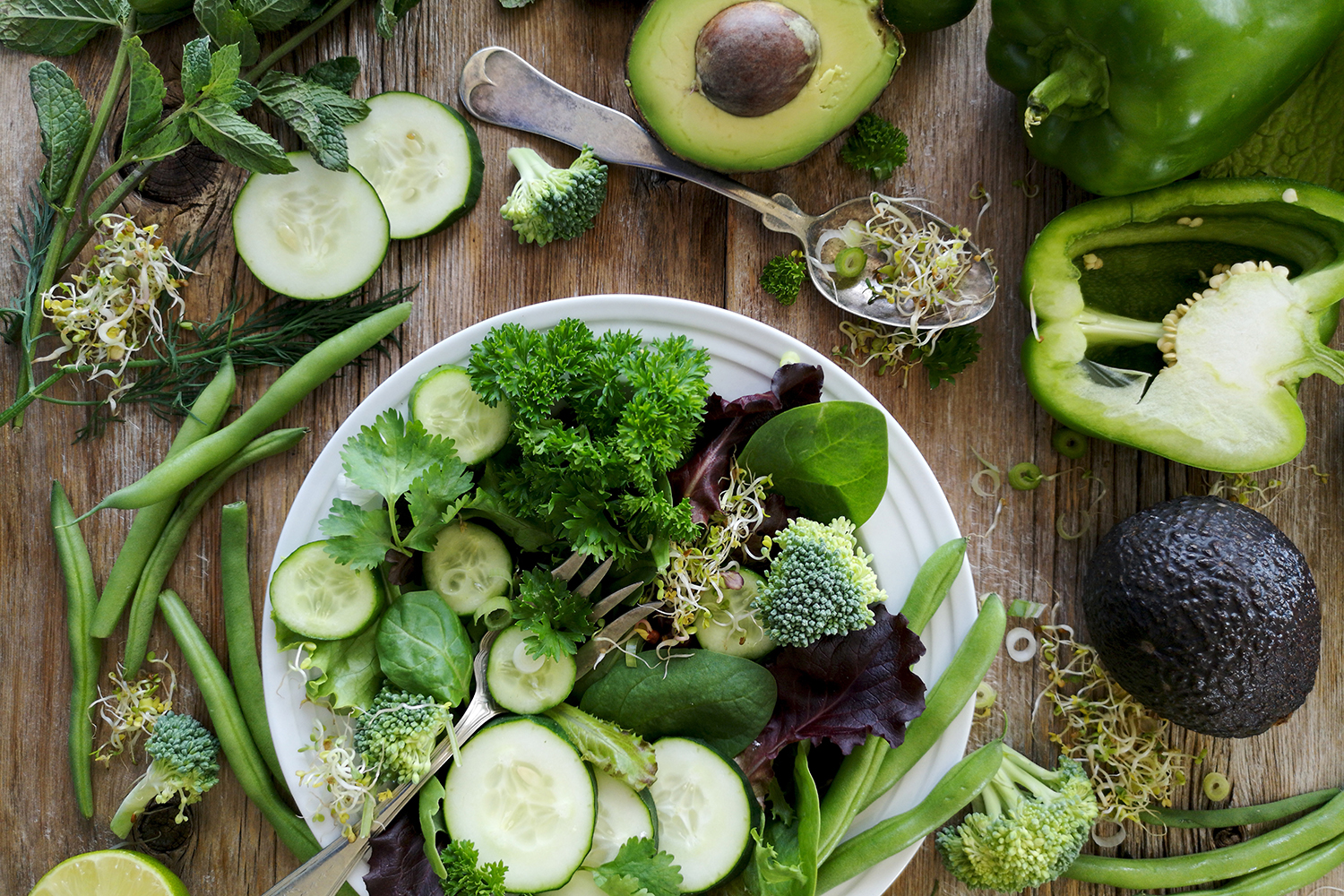 First of all, what do these terms actually mean?

Organic refers to the method of farming that is being used. When it comes to produce, these agricultural practices are aimed at improving soil and water quality, reducing pollution, and promoting a self-sustaining cycle of resources on a farm. Compared to conventional farming, certain practices are not permitted for organic produce, like using synthetic fertilizers or sewage sludge, using synthetic pesticides, irradiation, or genetic engineering. (1)

There are a few natural pesticides and a few synthetic pesticides that have been approved for organic agriculture. In the EU there are 385 approved substances for conventional agriculture and only 26 for organic.

A diet high in pesticide residues has been linked to a higher instance of cancer as well as fertility problems. A study conducted in Sweden showed that people eating a conventional versus organic diet, were exposed to 70x more pesticide residues. (2)

In terms of nutrition, the scientific evidence is still largely inconclusive. The nutrient content in produce can vary greatly based on where and how it is being grown, the nutrients available in the soil, and that doesn’t even take into account conventional versus organic.

Several studies have shown that organic produce generally contains more antioxidants than its conventionally grown counterparts, as well as some micronutrients like vitamin C, zinc, and iron. Because organic produce can’t rely on pesticides to protect themselves, they do tend to grow a stronger internal defence system – hence the higher levels of antioxidants!

Organic produce has also been shown to have lower levels of nitrates. A diet high in nitrates has been linked to an increased risk of some cancers. However, the benefit of eating fruits and vegetables greatly outweighs the nitrate concerns.

What if I can’t afford organic?

While overall it’s fair to say that buying organic is better for our bodies and the environment than conventional, sometimes it’s not possible either for accessibility or budget reasons. But there’s a great way to decide what produce should get priority over others. 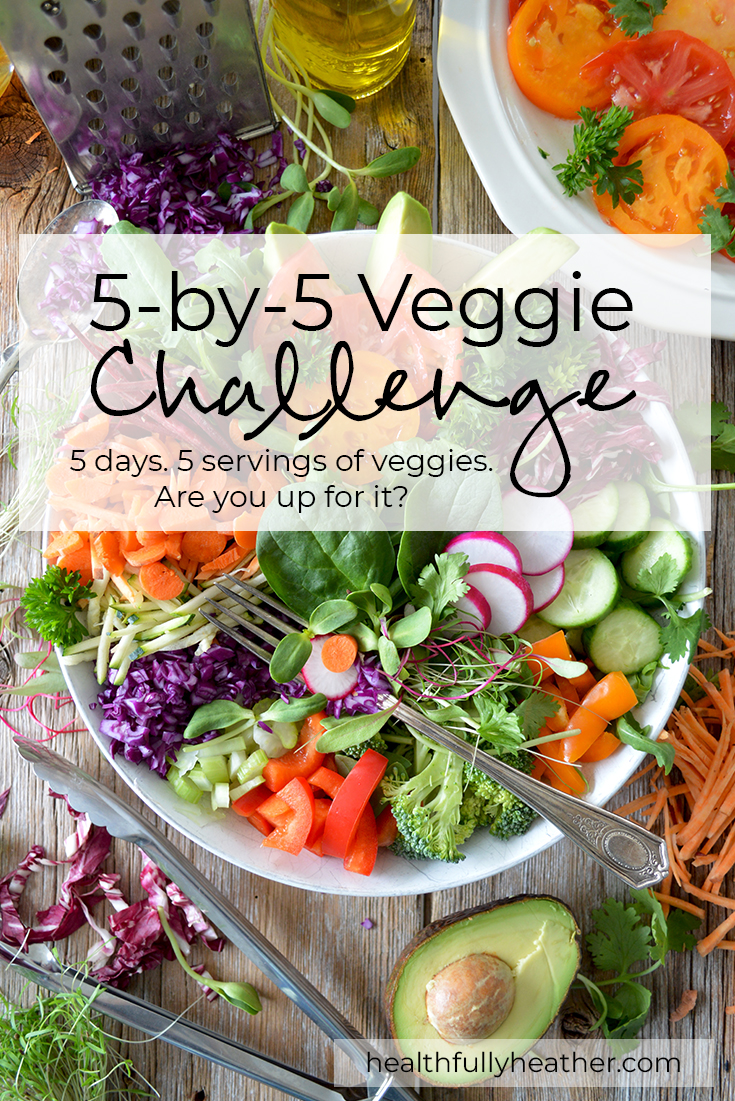 Are you struggling to get more veggies into your diet?

Sign-up for the FREE 5×5 veggie challenge and learn how easy it can really be! This 5-day challenge will help you tackle some of the major obstacles holding you back from finally getting started on your healthy living journey.